Here we'll go through various configuration commands to personalise Fire for your server.

Users with the Manage Messages permission are (by default) considered a moderator by Fire and can bypass some restrictions.

As mentioned above, users with the Manage Messages permission are considered moderators but if you'd prefer to choose your own moderators (whether it be by user or role), boy do I have the command for you!

The addmod command can be used to add a user or role as a moderator.

Once you set a moderator with this command, users with the Manage Messages permission are no longer considered moderators

Setting up logging with Fire is easy. Just run the command $logging mod #channel with #channel being the channel you want logs in. Actions such as mutes, kicks, warns, bans etc. will be logged here.

Setting up action logs is basically the same as moderation logs except instead of mod you use action e.g. $log action #channel Actions such as message edits/deletes, channel creates/updates/deletes, ticket transcripts, link filter logs, purge logs and more will be logged here.

Once again, setting member logs is basically the same as before but with member e.g. $log member #channel Member joins & leaves will be logged here as shown below.

The "Invite Used" field is only available to premium servers. Learn more here​

Sometimes you'll find a command you don't want users in your server to use. No worries, you can easily disable the command with the command command (great name, I know) Disabling a command restricts it's usage to moderators so even if a command is disabled, it can still be used by them. You must be a moderator Want to disable the meme command to prevent users seeing memes that are too spicy for your liking? Disable it with $command meme

Moderator only channels are perfect for preventing users from running commands in your general channel, preventing them from disrupting conversations. Just use $modonly #channel #another-channel

Manage Server permission is required to set moderator only channels

Unlike the old Python version of Fire, the TypeScript rewrite allows you to change the language Fire uses! This can be changed either for just you or the whole server.

If you have the Manage Server permission, the language command will set the language for the whole server. To set it for yourself, run the command in DMs If a user has set their own language, they will see that language rather than the server language

Link filters in Fire allow you to prevent users from posting certain links, such as youtube videos or discord invites. I may be a bit biased but Fire's link filters are probably the best out there for catching & deleting links :)

To enable a filter, use the linkfilter command, e.g. $linkfilter discord to block discord invite links (with support for external custom invite services such as invite.gg and Fire's own inv.wtf) Run the command without an argument, e.g. $linkfilter to see all the available filters. At the time of writing, they are discord, paypal, youtube, twitch, twitter, shorteners

When a link filter is triggered, it will be logged in your action logs channel, if enabled. For most filters it'll just say which filter was triggered and who triggered it but some are special and include additional information about what was posted, such as the youtube & discord filters.

With Fire, you can create a custom Vanity URL through inv.wtf, e.g. inv.wtf/fire This is perfect for sharing on social media or giving to friends as it gives a personal touch to the server and is shorter than any discord.gg link you could create. To create a vanity, use the $vanityurl command e.g. $vanityurl coolpeople to create inv.wtf/coolpeople

If you'd prefer to provide an invite for Fire to use, you can do $vanityurl coolpeople T5HKcCU

Fire's website has a public servers page which you can shove your server into. Servers are shown to users in a random order and a captcha must be completed to access the invite to prevent scraping. The public servers page uses the same invite as your Vanity URL (since it's the same code pretty much) so you'll need to have one before going public. To make your server public, just run the $public command. This requires the Manage Server permission.

Fire's quote command allows you to quote a message using a message link. This can be handy to refer to old messages or even ones from a different server (provided the server has Fire) With auto quotes, you can make Fire find message links in any message and quote them.

The image above uses Fire's webhook quoting, which requires Fire to have the Manage Webhooks permission in the channel. Auto quoting follows all command restrictions, e.g. users can't quote in moderator only channels without being a moderator & also follows permissions meaning they cannot quote a message they don't have access to. 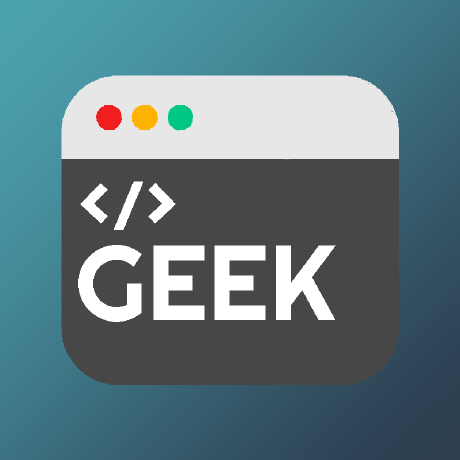